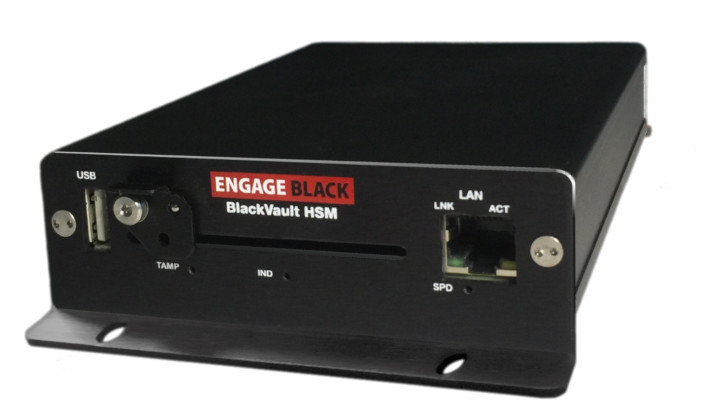 Intuitive iconic graphical user interface facilitates straight forward configuration via remote management. The user interface presents Crypto Officers with a sequence of dialog boxes that lead through a series of well-defined steps to initiate the HSM and provision cards and keys.

The compact "hard drive" form-factor and battery backed solid state key storage makes it possible to secure cryptographic keys in an HSM appliance that easily fits in a safe. The small form factor with Ethernet connection also supports mounting the BlackVault HSM within application servers and other compact environments.

The BlackVault HSM is used by commercial and private Certificate Authorities (CAs) and registration authorities (RAs) to generate, store, and manage key pairs.

The BlackVault HSM ensures that the Private key associated with a Certificate's public key is kept private. All cryptographic operations are executed within a 7 year battery backed semiconductor with a tamper reactive die shield. 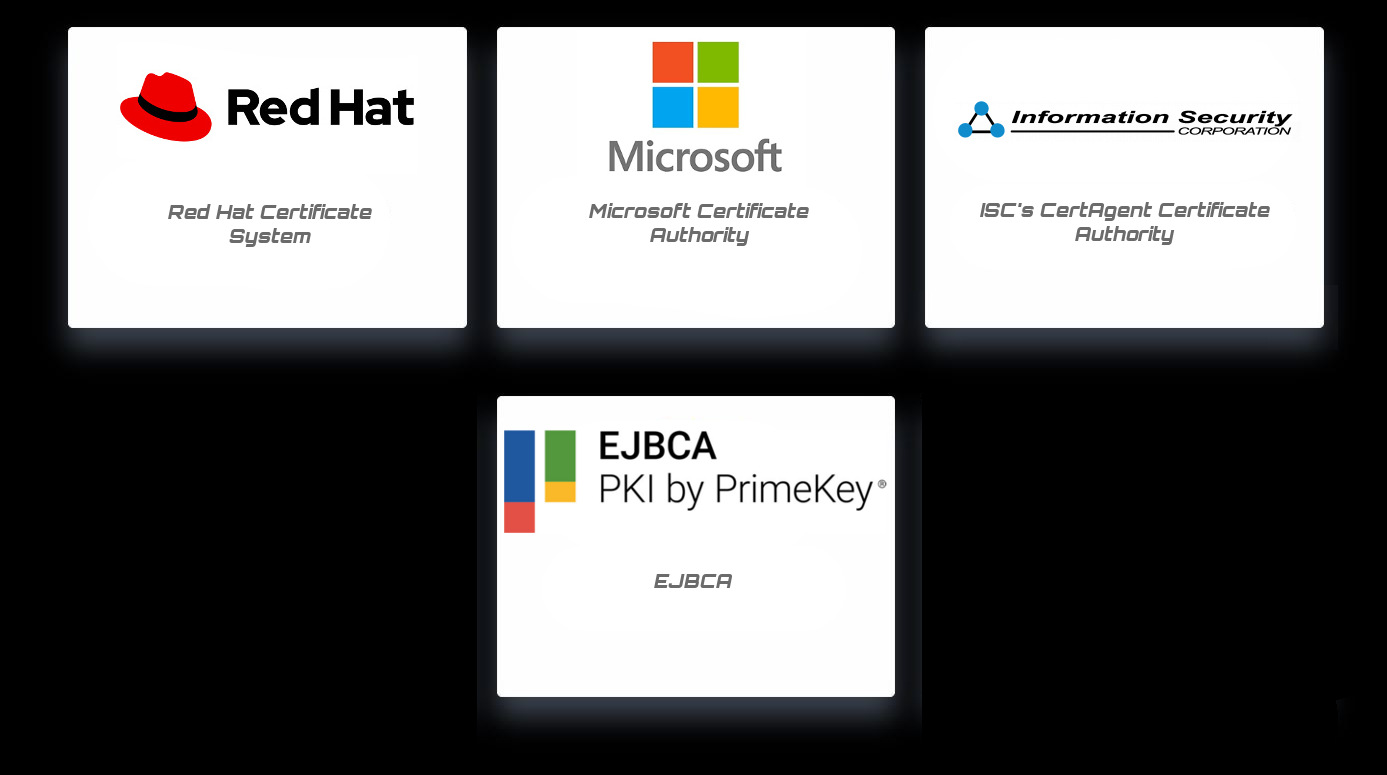 The vast majority of an enterprise's information is sensitive or secret and must be protected to prevent serious risk to operational continuity.
Code and Document Signing

Software Developers need to deliver Code, Patches, Scripts, and Libraries that are readily verifiable by installers as being authentic and unmodified. Similarly, electronic transfer and storage of documents increasingly requires that the validity of those documents can be ascertained.

Digital signatures provide a proven cryptographic process for code installers and document users to validate the authenticity of the publisher and content.

Keys stored on the same servers used for code development or document generation are susceptible to unauthorized access and compromise.

Using BlackVault HSMs and a supporting security application to create and protect the underlying keys, each IoT device can be manufactured with a unique, cryptographically-based identity that is authenticated when a connection to gateway or central server is attempted.

With this unique ID in place, you can track each device throughout its lifecycle, communicate securely with it and prevent it from executing harmful processes. If a device exhibits unexpected behavior, you can simply revoke its privileges.

Slot Access Control
Only those authorized can access cryptographic material they require; each Slot has unique login credentials that can be configured with two factor authentication and M of N. Slot based TLS Client, Server Authentication, and IP Address Whitelisting ensures that the network connection is authorized and secure. This creates flexibility for applications requiring different controls and separate administration access on their cryptographic material. 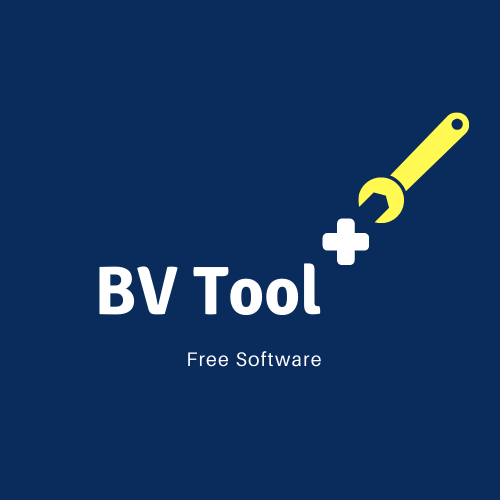 Is a Powerful, easy to use, PKCS#11 CLI tool able to perform many different cryptographic operations that comes with every BlackVault HSM and works on Windows/Linux/MacOS both physical and virtualized. Some of the functions are:.

The BlackVault easily integrates into a variety of applications, supporting numerous crypto APIs including PKCS#11, Java (JCE) and Microsoft CAPI / CNG, across a variety of operating systems. 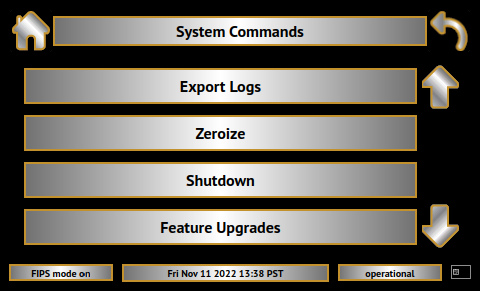 An Integrated GUI application with an intuitive menu provides administrators with a certified Trust Path for configuration and PIN entry. 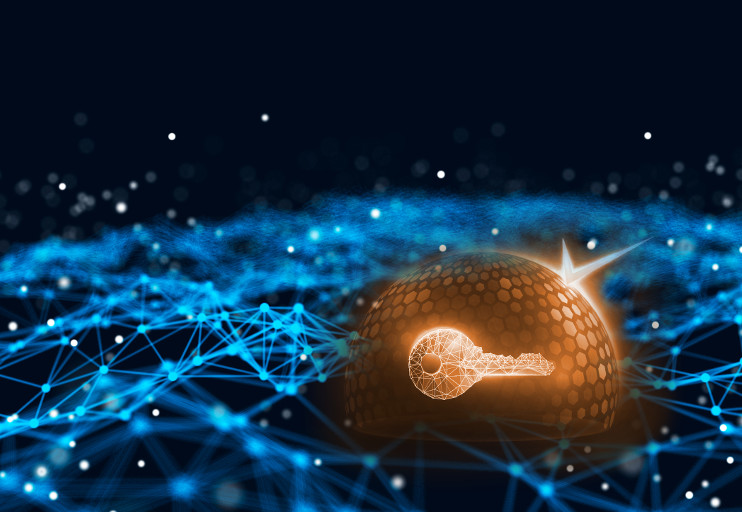 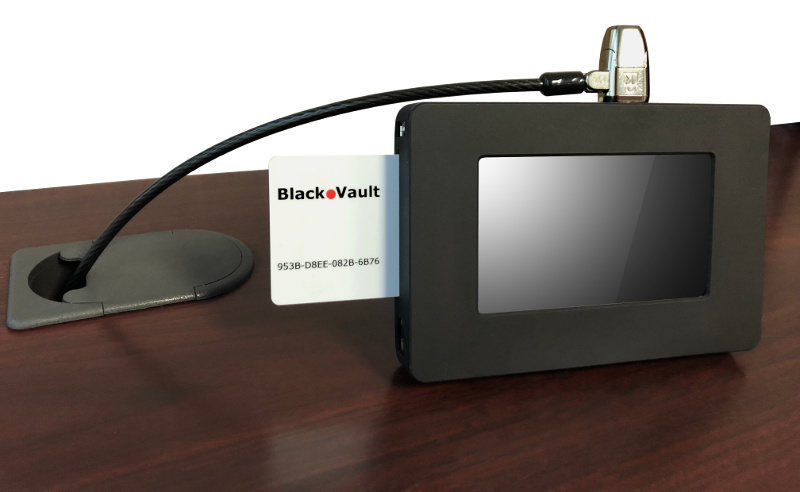 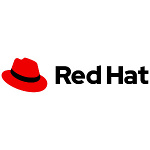 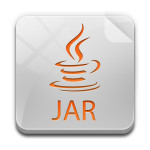 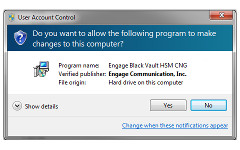 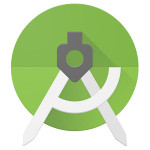 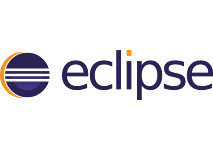