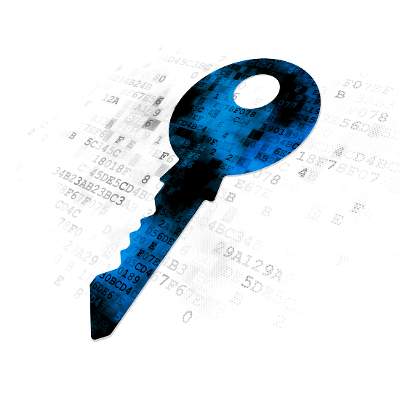 Many organizations still store keys in software—a poor choice as hacks capture both data and the keys used to encrypt that data. The result is exposure of critical data harmful to both your organization and customers.

Keys should be stored in a separate hardware device. USB tokens and Smart cards are often used, but with the growing number of keys, it’s difficult to track them, monitor who has possession, or determine if they have been lost or stolen. 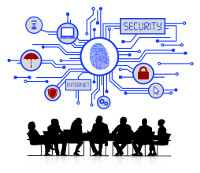 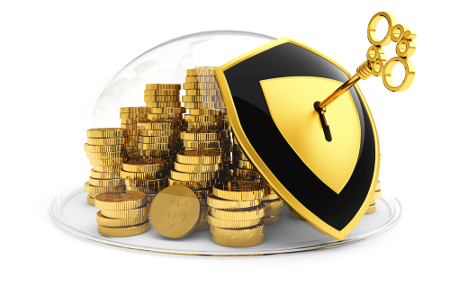 Hardware Security Modules (HSMs) ensure keys are secure and confidential, limiting access to only those who need it. Unencrypted keys never exist outside the HSM and all key related operations occur inside the HSM. They also provide physical and logical barriers to attack and tampering; unavailable to USB tokens, smart cards, or software.